From Africa to The World

Youssoupha Sidibe is a Senegalese West African Kora (African Harp) player. Throw out all your ideas of what a harpist is, Youssoupha breaks out of traditional Kora styles many hundreds of years old, to create a new style that has never been heard before, blending aspects of Reggae and western music. 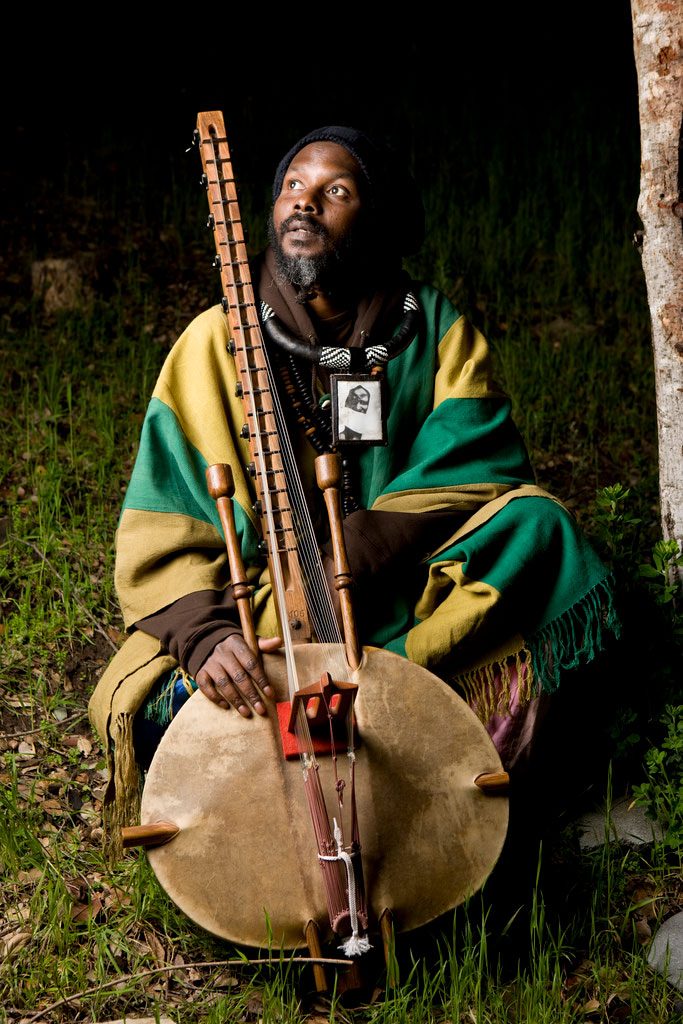 Through many collaborations, and countless performances over the course of 25 years, Youssoupha has developed thousands of fans all over the world. He has performed and recorded with many exceptional musicians.

Grammy nominated for his collaboration with Matisyahu (Youth), he has released albums with the late Charles Neville (Tree of Life), Midnite (For All), Steve Kimock, and a duet with Michael Franti (What I be), and performed live with India Arie, Bela Fleck and the Flecktones, Michael Kang of String Cheese Incident, Chris Berry Trio, Shimshai, and many others.

Youssoupha has performed at some of the most famous festivals and venues in the world including :The Hammerstein Ballroom NYC, The Warfield Theatre SF CA, The African Festival of the Arts Chicago, Reggae Rising, Reggae on the River CA, Stanford University, Salmon Arm Roots and Blues British Columbia, to name a few.

YOUSSOUPHA SIDIBE  is back on the road after a long deserved time off – we are very excited about new projects and music coming along, and looking forward to seeing you on the road.

Please let us know on our booking page if you would like to invite Youssoupha to perform in your community – thank you! 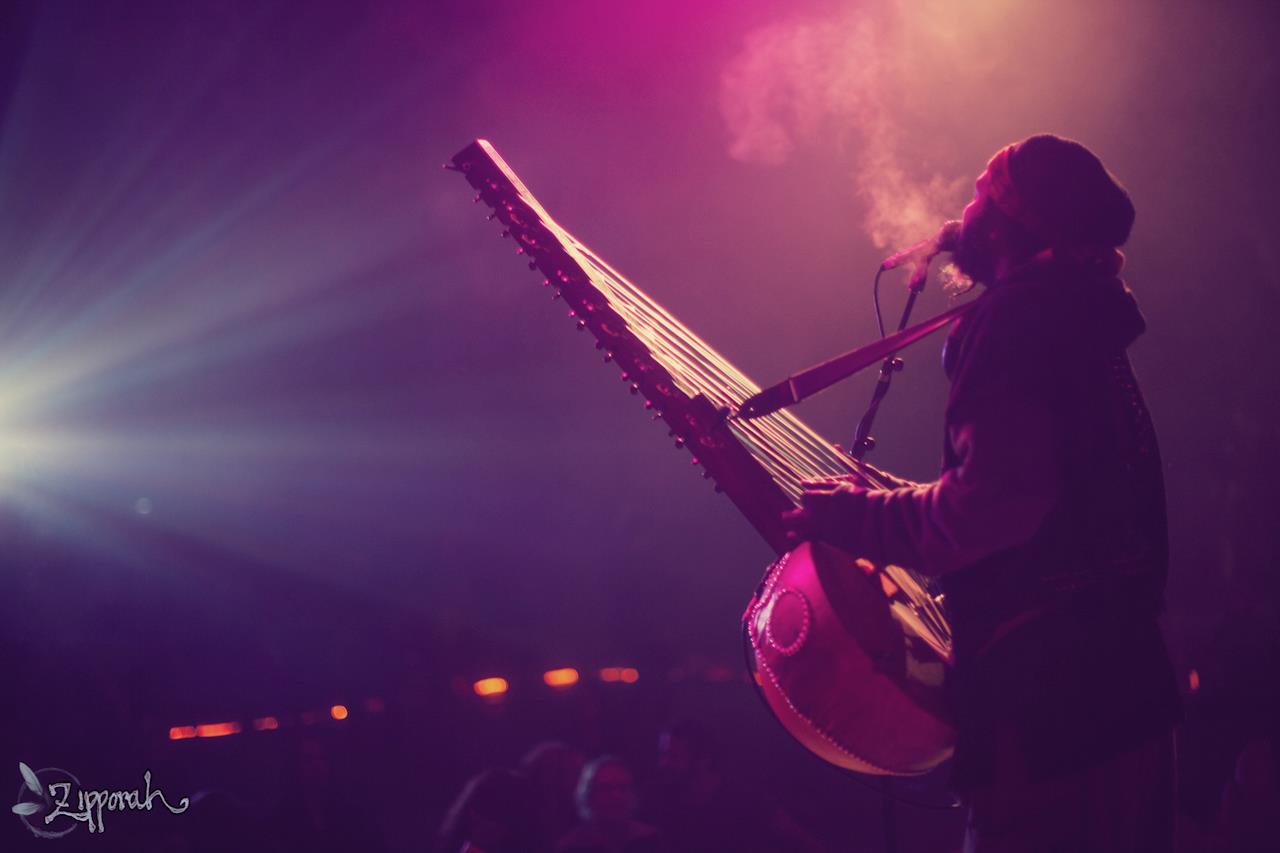 Come join us to enjoy live music, farm fresh food, and community. We are excited to host two amazing musicians sharing an eclectic diversity of musical vibration. This month Youssoupha Sidibe will join us for a solo acoustic show. Youssoupha Sidibe is a Senegalese West African Kora (African Harp) player creating a new style blending aspects of Reggae, and western music. We will have Hawaiian song writer, E’ala e opening up as well.
.
Keiki under 12 are free.
.
Yummy Farm Fresh Meal and Beverages for sale.
.
This is a conscious event. No alcohol or substances.
.
Tickets are limited. Tickets are available online only. We will not be selling tickets at the door. You must have a ticket purchased before attending. Visit Yogardenhawaii.com for more info and purchasing.

Join us for a magical evening of West African Kora Music and Sufi Mantra Wisdom from Youssoupha Sidibe at the United Methodist Church in Ashland, OR.

The evening will include Sufi Kirtan, Youssoupha’s special blend of call and response chanting from the Sufi tradition and a rich musical tapestry woven by a true master of his craft. Sing along with the Sufi chants or simply listen and enjoy the beautiful sounds of the Kora.

Listen to Youssoupha Sidibe on Bandcamp and other online streaming and download services!

We are very excited to announce the opening of Ibra African Music Academy Founded by Youssoupha Sidibe to teach West African Musical instruments. The classes will be held Online and in person.

“AKASSA!! THIS is Youssoupha Sidibe – welcome to my Website! I’ve been Touring and playing Music for over 25 years…still loving it, because it gives me great joy to see the happiness of the fans enjoying  every moment of the Musical Journey. Music truly heals our soul and we keep coming for more and more. So let the music play because it must go on and on forever”